UN Secretary General Antonio Guterres lashed out at Texas and Texans at a press conference last week, telling the media that “If Texas wants to remain prosperous in 2050 or 2070, Texas will have to diversify its economy and Texas will have to be less dependent on oil and gas. It has all the conditions to be – because of the weather in Texas – a leading state in renewable energy in the US.”

Guterres went onto say that “Texas is prosperous today because Texas is based on what was the main factor of what was wealth and power in the last century. Oil and gas. What we are seeing is, with things changing, the green economy will tend to be preponderant in the future.” So, the UN’s talking points on climate change evolve from merely alarming to needlessly offensive.

This would be amusing if it weren’t so inexcusable for the leader of the UN to be so astonishingly uninformed. The fact is that the state of Texas set out on a concerted effort to diversify its economy in the wake of the oil bust of 1985 and has continued to focus on that effort ever since. State leaders at that time realized that the economy here was overly-reliant on oil and gas and that diversification was crucial to the state’s future success and prosperity.

That was 36 years ago, and while the oil and gas industry certainly continues to make significant contributions to the state’s economy and funding of schools and government, Texas is not nearly as reliant on the industry as states like New Mexico, Wyoming, North Dakota, Alaska, Oklahoma and Louisiana continue to be.

As for the “green economy,” Guterres apparently hasn’t been informed of it, but Texas is already far and away the leading U.S. state in the build-out and utilization of wind power. The amount of electricity generated by the Texas wind industry exceeds that of all but a handful of countries on the face of the earth, in fact.

Someone might also want to let Sec. Guterres know that Texas is home to a booming solar industry. According to the U.S. Energy Information Administration, the rate of growth in solar generation in Texas in recent years has out-paced every other state in the union, and is on track to surpass California in total utility-scale generating capacity within the coming few years.

But it’s not just about energy. Texas has long been home to Dell, and outside of Silicon Valley, Austin has become the largest center for high-tech business in the nation. The Dallas and Houston areas are also home to booming high-tech sectors.

The University of Texas is working with companies like EnergyX and others to make Austin the center of the nation’s electric vehicles universe. Someone might want to let Sec. Guterres know that Elon Musk recently announced that he is so excited about what is happening in Texas that he would be relocating Tesla’s TSLA +2.9% headquarters to the Lone Star State.

Tesla is already building a giga-factory outside of Austin that is large enough to be named a separate county. Musk also chose to make the state home to his SpaceX operation, where he competes with Amazon founder Jeff Bezos and his Blue Origin space venture.

Such examples could go on and on, but suffice it to say that Texas and Texans fully understand the value of a diversified economy and have been successfully aspiring towards that goal for 36 years now. But Texas and most Texans also understand the value of responsibly exploiting the vast natural resources with which they have been gifted, and will continue to do that as well.

Those natural resources in the Permian Basin, after all, form the bulk of the funding for the state’s Permanent University Fund (PUF). Over the years, that fund has contributed billions of dollars of support for the establishment and maintenance of not one, but two world-class public university systems – The University of Texas System and the Texas A&M University System – which together maintain dozens of first-class campuses across the state. Texas will not likely be willing to just discard such a valuable system based on the demands of international bureaucrats at the UN.

But make no mistake about it: Texas has worked hard for many years now to diversify its economy and that diversity is one of the reasons why the Texas economy has been so consistently strong throughout the 21st century. Before he holds his next press conference, someone really should let Sec. Guterres know about that.

David Blackmon is an independent energy analyst/consultant based in Mansfield, TX. He is the Editor of Shale Magazine and co-host of In The Oil Patch Radio, a nationally-syndicated weekly show. David has enjoyed a 40-year career in the oil and gas industry, the last 23 years of which were spent in the public policy arena, managing regulatory and legislative issues for various companies, including Burlington Resources, Shell, El Paso Corporation, FTI Consulting and LINN Energy. During this time, David has led numerous industry-wide efforts to address a variety of issues at the local, state and federal level, and from April 2010 through June 2012, he served as the Texas State Lead for America’s Natural Gas Alliance. In addition to client-related work, David also maintains a growing media communications practice.
https://www.forbes.com/sites/davidblackmon/2021/10/27/un-chief-lectures-texas-based-on-false-premise/?sh=878534b7d3b6 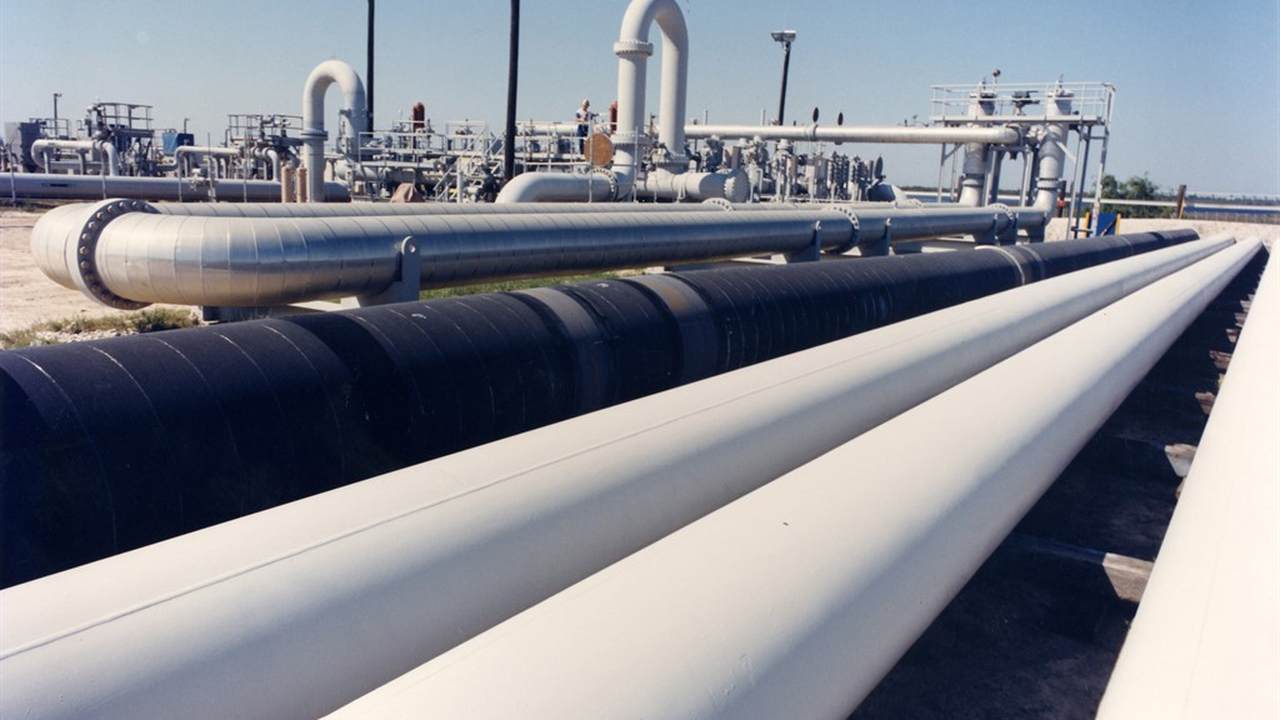