Fracking and an end to the oil-export ban turned America into a global powerhouse.

The U.S. in 2019 became a net exporter of energy and achieved energy independence. Once at the mercy of hostile foreign governments that used energy supply as a cudgel, the U.S. is now the third-largest energy exporter in the world—a stunning reversal that has driven down prices for American consumers and created more than 10 million jobs in domestic energy.

Technological innovation and broad deregulation are responsible for transforming the U.S. into a global energy powerhouse. The development by American oil and gas companies of new horizontal drilling techniques and the perfection of the process of hydraulic fracturing were key elements in this turnaround. Inventing and adding additional energy supply options reduced the need for oil and gas supply to provide for domestic energy uses, freeing more up for exports.

Almost all these advances were made possible by collaboration among the Energy Department’s national laboratories, colleges and the private sector. The U.S. leads investment in basic discovery of new energy technologies such as hydraulic fracturing, photovoltaic solar, and the lithium-ion battery chemistry. The Nobel Prize winners who developed lithium-ion batteries were funded by the National Science Foundation and the Energy Department. The department’s Sunshot program reduced solar photovoltaic costs by more than 90%. And early hydraulic-fracturing test wells were supported by the department’s National Energy Technology Laboratory.

Deregulation also helped spur the American energy renaissance. Two efforts in particular shifted the bulk of energy toward domestically produced and lower-emitting production. The first was the 2005 Energy Policy Act, which exempted horizontal drilling and hydraulic fracturing from oversight by the Environmental Protection Agency. This allowed states to authorize energy production where the EPA would have certainly restricted it.

The other large deregulation came with the 2015 budget compromise, when Congress lifted the four-decade oil-export ban in return for extending tax credits for renewable energy sources. That change created market opportunities for U.S. crude oil that weren’t available domestically, making it possible for the U.S. to become a net exporter of energy.

As a result of the energy turnaround, Presidents Trump and Biden have had national-security options that didn’t exist before, such as the ability to impose oil embargoes on Iran and Venezuela without disrupting global oil markets, and the recent actions reducing U.S. missile-defense batteries in Saudi Arabia.

In Europe, regulation and reduction in supply options are leading to both higher prices and higher emissions. With new technologies like advanced nuclear and fusion production and new lithium battery chemistry on the horizon, a return to onerous regulation is likely to raise costs on U.S. consumers, increase emissions and make America less safe. Only innovation will help the U.S. solve its energy and environmental challenges.

Mr. Dabbar served as undersecretary of energy for science, 2017–21. 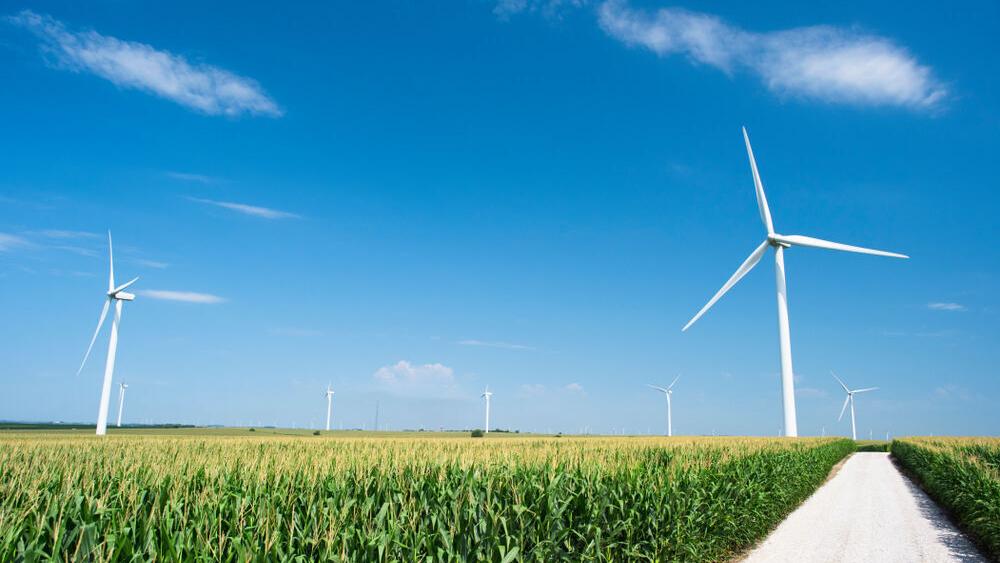 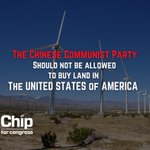 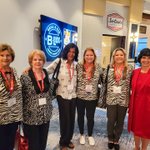 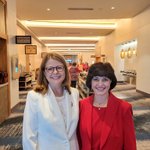 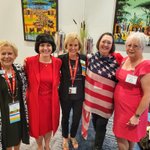 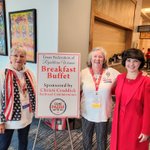