Federal data reveals that natural gas will supply just 16 percent of new power plants this year as cheap wind and solar power take over the market.

That’s not according to pro-solar activists or industry trade groups. It’s the calculation of the federal government.

Solar will deliver the most new capacity, with 39 percent, according to the latest tally by the U.S. Energy Information Administration. Wind follows close behind with 31 percent. The long-awaited Vogtle nuclear plant in Georgia could finally wrap up one of its reactors this year, contributing another 3 percent. And battery storage will grow to 11 percent of new capacity, with a carbon impact determined by the cleanliness of the electricity that charges them.

Natural gas, the dominant fuel source for U.S. electricity, is only expected to account for 16 percent of new power plant capacity. Almost all of those gas generators are popping up in Texas, Ohio or Pennsylvania, the EIA noted.

This tabulation spans competitive markets and states where monopoly utilities call the shots. Notably, it only counts utility-scale projects, so solar and batteries at homes and businesses will yield an even bigger clean energy tally. In any case, the numbers indicate that the power industry has not simply accepted wind and solar power, but embraced them to such an extent that they dominate new construction. Of the new plants built this year, 84 percent will deliver electricity without burning fossil fuels.

Large-scale solar plants take the lead as the largest source of new power plant capacity this year, according to a government analysis. (Graphic credit: EIA)

That’s a remarkable shift from the market landscape just a few years ago and reflects continued cost declines as the industry scales up and renewable supply chains mature. The numbers arrive as the incoming Biden administration is contemplating major legislation to stimulate the economy and grapple with planet-warming emissions at the same time.

In the past, when wind and solar were more expensive, opponents of clean energy investment framed it as a threat to the economy. President Donald Trump made that case when he pulled out of the Paris climate agreement, which he alleged would impose “draconian financial and economic burdens.”

But clean energy looks less threatening to industry when power companies themselves overwhelmingly choose it to meet their needs. In recent years, nearly all major publicly traded utility companies have pledged to zero out their carbon emissions by mid-century. That’s not as aggressive a timeline as president-elect Joe Biden’s proposed deadline of 2035 for a zero-carbon power system, but it’s aligned on the desired end state.

The 2021 outlook isn’t all good for carbon-free power sources, however.

Nuclear plants, which produce emissions-free power all day and night, will lead the chart for power plants shutting down this year. New York’s Indian Point Unit 3 will close, reducing capacity for the crucial New York City region. The Exelon Corporation is shutting down its Byron and Dresden plants in Illinois. Those three plants add up to 5.1 gigawatts, roughly 5 percent of the nation’s nuclear fleet.

Some 56 percent of the retiring power capacity this year will be nuclear, while coal plants account for 30 percent. 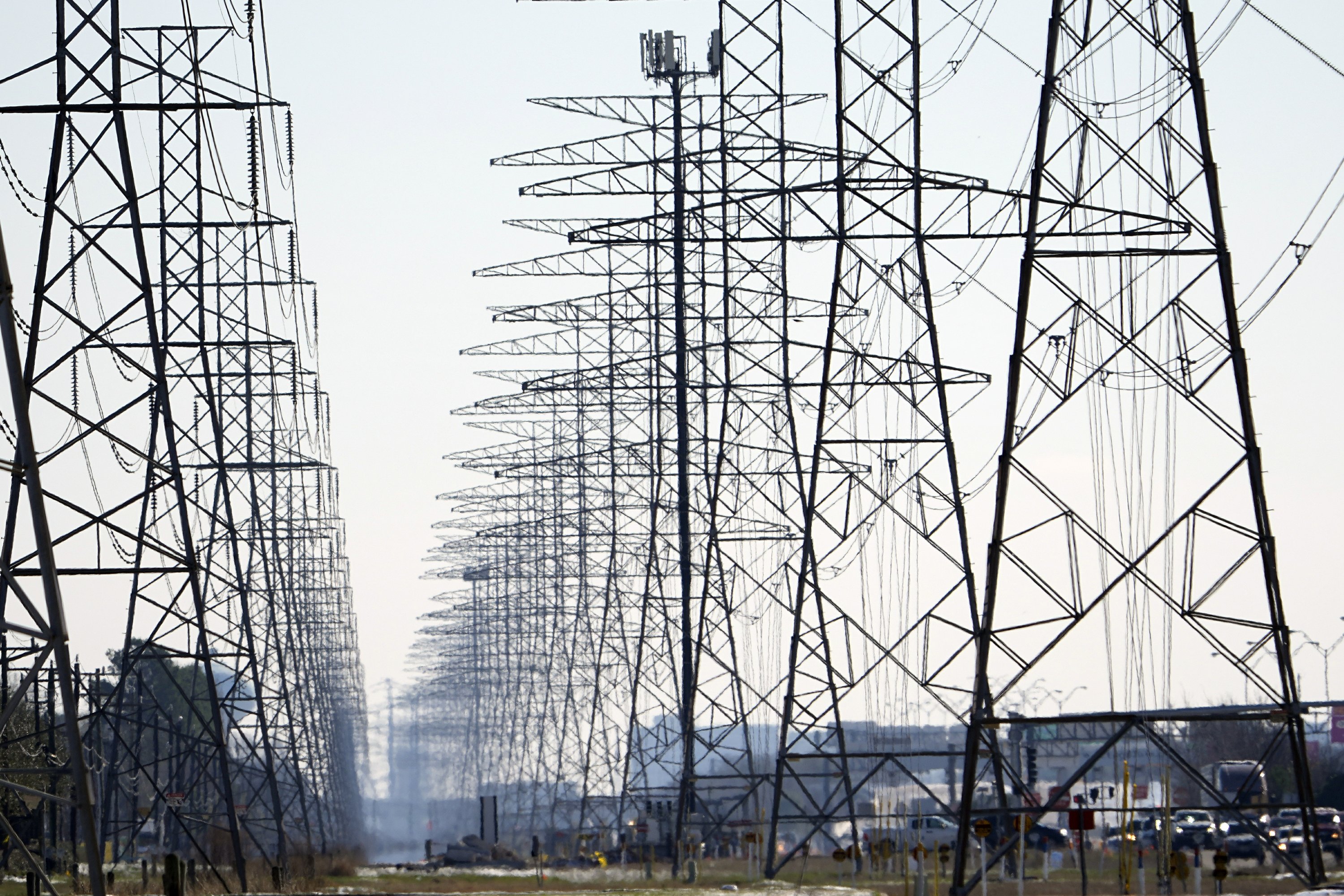 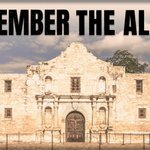 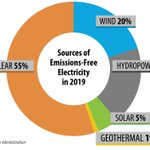 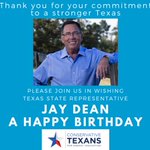