by CTEI 9 days ago in news 28
JOHN DAVIS

Whether the piney woods of East Texas, the vast open prairie lands of West Texas, the rolling hills of the Texas Hill Country, or the fertile soils of the Rio Grande Valley, rural Texas is part of the lore and legend of our amazing state.  Many Texans who now live in cities and suburbs still dream of one day owning a piece of rural Texas, possibly even retiring there.  The allure of trading the hustle and bustle of metropolitan life for some acreage and a slower pace of life in the countryside is powerful and compelling.

But what if there is no rural Texas to return to?

Over the past 100 years as Texas has modernized and its population has boomed, more people have flocked to the urban areas of Dallas/Fort Worth, Houston, Austin, and San Antonio for the job opportunities often found there.  In fact, the number of Texans living in rural areas has dropped significantly.  In 1910, 76% of Texans lived in rural areas.  By 1970, that number dropped to 20% and has been steadily shrinking ever since.

That rural exodus has come at a cost.  As people have moved away to the urban areas, the lifeblood of many smaller Texas communities has been eroded.  Fewer residents mean a shrinking tax base to pay for roads, schools, law enforcement, first responders, and sometimes even the local hospital or community college.

When a community loses its hospital, school, or grocery store, not only does it lose the physical building, but part of the community’s history is forever lost – not to mention their future.  But thanks to the boom in Texas’ clean energy industry, there are signs of hope.

Texas is now the nation’s top producer of wind energy, and both wind and solar energy are providing a more reliable and consistent source of revenue to rural Texas.  Wind alone accounted for 20% of the electricity used by Texans in 2019 and solar energy is growing rapidly and is projected to be the third largest type of power behind natural gas and wind by 2022.  And with that growth, rural Texas is receiving a big economic boost.
In communities where clean energy companies have invested, tax revenues have skyrocketed leading to more money for schools, hospitals, and infrastructure.  Municipal and county officials are able to budget more effectively long term due to clean energy’s reliability and stability.  Struggling farmers and ranchers who own properties that have been in their family for generations have an economic lifeline from landowner leases and payments.  In harnessing the power of the wind and the sun, clean energy may help save the rural Texas we know and love for countless generations.

In fact, a recent study released by Conservative Texans for Energy Innovation titled “The Economic Impact of Renewable Energy in Rural Texas,” underscores these promising trends.  Authored by Dr. Joshua D. Rhodes of The University of Texas at Austin, the study found that current wind and solar projects in Texas will generate approximately $5 billion in new tax revenues to their respective economies. If future planned projects come to fruition, these wind and solar projects will generate from $8.1 to $10 billion in new tax revenue.

The study found that local governments were expected to receive from $9.4 to $13.1 million in lifetime taxes for a 100 MW (megawatt) solar project and between $16.8 and $20.3 million for a 100 MW wind project.  Of the tax and landowner payments, 70% are paid to rural counties. Clean energy will also bring between $16.2 and $33 million in direct payments to landowners over the lifetime of a project, and even residents not owning wind turbines or solar panels will reap the benefits in their communities. The lasting positive impacts clean energy is bringing to Texas is undeniable, and the growth is projected to continue.

Texas’ blowing winds were important to the pioneers who settled Texas, powering the windmills that tapped into pools of fresh clean water so essential to survival.  Now those same winds are the powering modern wind turbines that create not just electricity, but also opportunity.  Along with nature’s abundant sunshine that is powering solar farms, clean energy is helping to save rural Texas.

John Davis is a fifth generation Texan stewarding his family’s ranching legacy in McCulloch, Menard and Concho counties.  He served for 16 years as a Republican member of the Texas Legislature and serves on the Advisory Board of Conservative Texans for Energy Innovation.

Happy #Thanksgiving to you & yours! 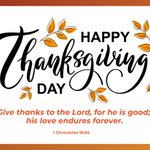 Thanks to American Legislative Exchange Council for being named Best Governor.

The second consecutive month of job gains confirms the vital role oil and natural gas plays in our economy. If our economy and Texas' oil and gas industry is allowed to continue to move forward, we'll continue to recover Texas jobs. Goldman Sachs: Renewable Power Will Become The Largest Area Of Spending In The Energy Industry In 2021 via @forbes 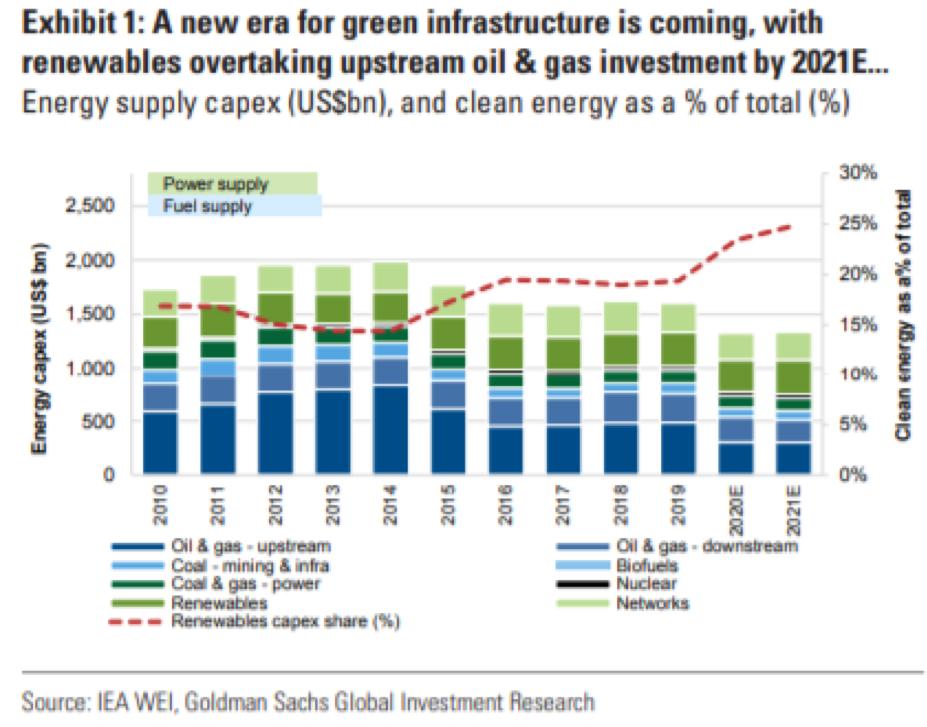 Goldman Sachs: Renewable Power Will Become The Largest Area Of Spending In The Energy Industry In 2021

Goldman Sachs believes that spending for renewable power projects will become the largest area of energy spending in 2021, surpassing upstream oil and...

The cost of capital just for utility-scale solar projects is down to between 4% and 5% in 2020 compared to 9%-10% in 2012. This is due to economies of scale that the fast growing solar industry has achieved, @JigarShahDC added. #txenergy @SPGlobalPlatts

Happy Thanksgiving to you and yours! … See MoreSee Less

We hope you have a great birthday, Senator Robert Nichols! … See MoreSee Less

A very happy birthday to Representative Ed Thompson from all of us here at Conservative Texans for Energy Innovation! … See MoreSee Less