Energy Corruption Not Just an Ohio Problem, It Is a Monopoly Problem

John Steinbeck wrote, “Power does not corrupt. Fear corrupts … perhaps the fear of a loss of power.”

As politicos and policymakers across the country continue to reel from the revelations of corruption between FirstEnergy and Ohio House Speaker Larry Householder, it would be easy to relate that quote to powerful politicians and local kingmakers. However, the entity fearing the loss of power in this case is not the policymaker, but the utilities, worried that their long-held and government-supported monopolies may come under threat from new technologies and developing energy systems that aim to upset the balance they have striven to create and maintain.

This problem then is not one that is native to Ohio. In fact, it is an issue that has reared its head in local, state and even federal levels of government for a long time. The problem stems from what economist Friedrich Hayek called “regulatory capture.” The regulations guiding utility behavior are so onerous that the utility itself becomes the expert and is largely trusted by legislators and public service commissions to steer policy. Clearly, this approach is inadvisable — largely because it ignores the fact that the goal of a monopoly is not to serve customers, rather, it is to perpetuate and protect the monopoly and increase profits for shareholders.

On the same day that FBI agents were raiding Householder’s farm, another investigation into “pay for play” utility influence began to focus on Speaker Michael Madigan of Illinois, with prosecutors accusing utility company ComEd of “orchestrating a years-long bribery scheme involving jobs, contracts and payments to Madigan allies.”

This is a page that has been ripped straight from what I call the “Utility Playbook,” a pattern of unethical, if not illegal, power plays used by utilities to perpetuate their monopoly. In many cases they even use the profits made off ratepayers on ballot initiatives, to elect favorable commissioners or legislators, and otherwise spread contributions around to gain influence. Such tactics have become commonplace across the country. In addition to scandals in Ohio and Illinois, consider:

—In Arizona, the Arizona Public Service and PinnacleWest admitted in 2019 to spending millions to support public utility commissioners who would back rule changes that would weaken net metering savings.

—In California, PG&E neglected safety and efficiency modernizations and instead spent their money on buying influence and rewarding shareholders with high dividends.

—In Michigan, Consumers Energy paid a proxy tax and agreed to stop giving money to advocacy organizations for two years after giving $43 million in dark money to non-profits and PACs to oppose candidates and legislation they did not like.

—In Florida, utilities created and funded pop-up “grassroots” organizations to attack a popular “solar choice” ballot initiative that would have strengthened distributed generation.

These are just a few of the notable cases even a simple Google search would turn up. And this does not count the millions of ratepayer dollars monopoly utilities spend on advertising and sponsorships each year to buy goodwill in their communities and influence their own ratepayers. It is also telling that as the cost of renewables has fallen and the availability of storage and distributed generation technologies has risen, utility attacks and strategizing have stepped up in intensity and frequency.

What, then, is the solution to this problem that is facing not only Ohio but the nation? The answer seems obvious. We must re-examine the regulatory framework and rulemaking processes that have allowed these monopolies to exert fecklessly their influence to pad their bottom line, reward their shareholders, and harm the ratepayers they should be serving while exercising their ability to influence what regulations take place and use the regulatory process to their advantage.

Part of resolving the current regulatory environment involves taking a hard look at grid modernization, increasing competition and looking at renewable energy to take a larger role as generators, both at utility and community-scale levels.

As Steinbeck said, “Money does not change the sickness, only the symptoms.” The root cause must be addressed.

As the monopoly utilities’ fear of losing power grows, so too does the corruption that pervades energy policymaking at every level. As utilities’ efforts get more desperate and overt, we know a reckoning must be close at hand. 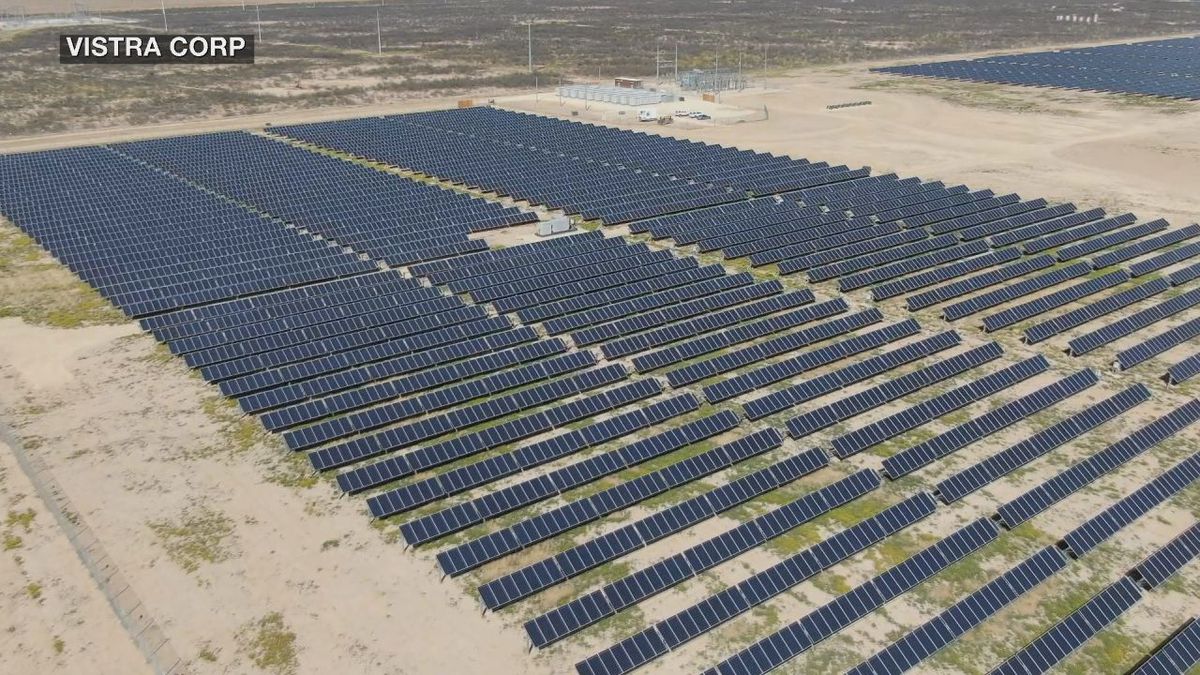 Two solar farms set to be constructed in East Texas

The two solar farms are set to be constructed in the Forest Grove area of Henderson County, and northeast of the city of Henderson in Rusk County. 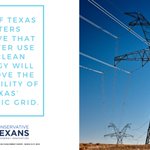 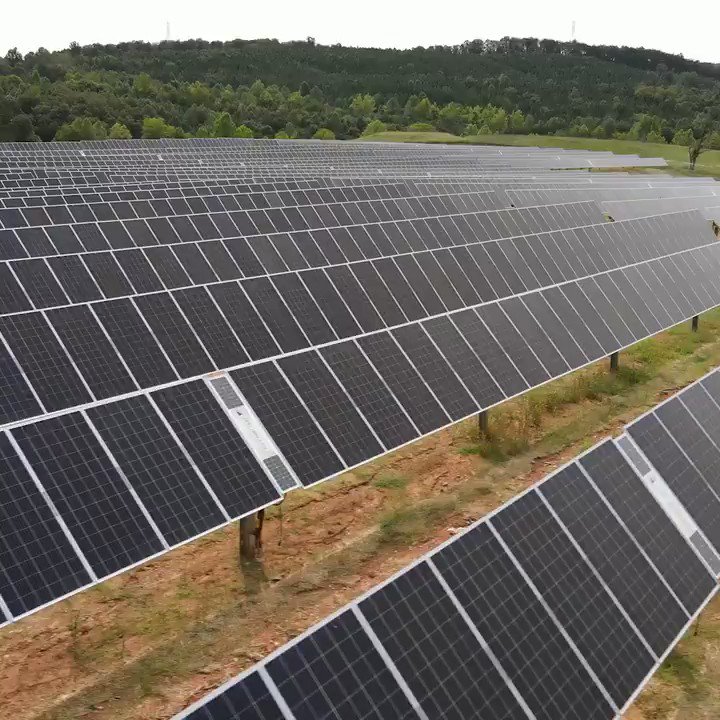 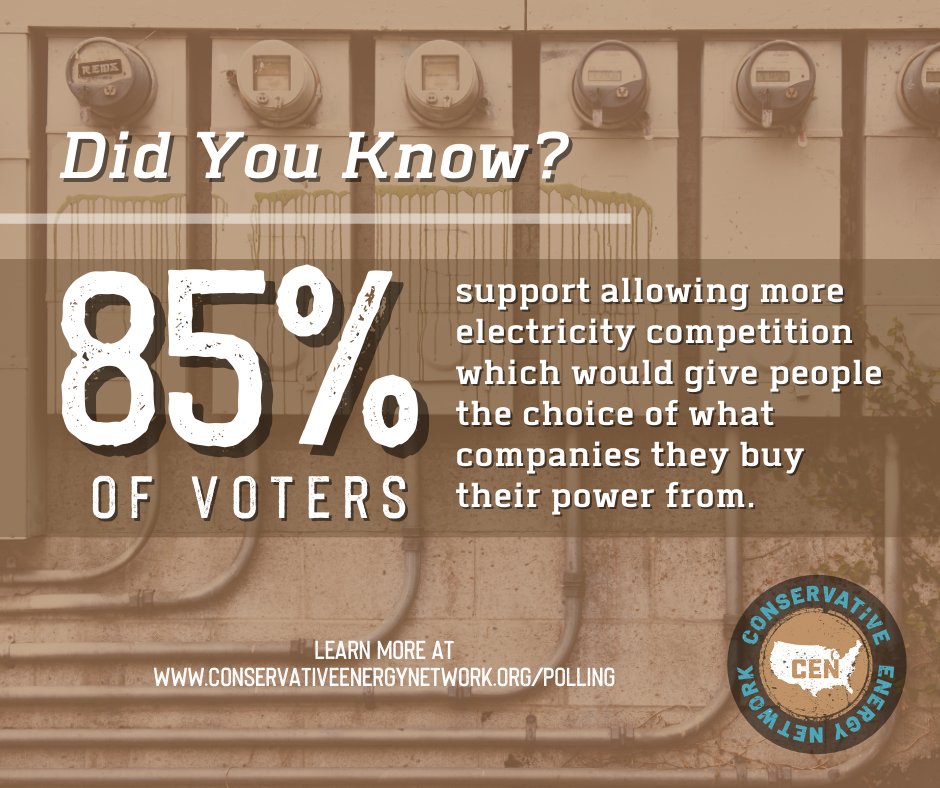 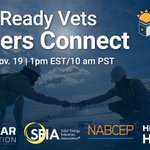