It’s Time for Conservatives to Own the Climate-Change Issue

My proposal resists the flawed reasoning of the radical Left while embracing market-based solutions to reduce carbon emissions.
There is an interesting political tactic often employed by the Left, and it follows a predictable pattern. First, identify a problem most of us can agree on. Second, elevate the problem to a crisis. Third, propose an extreme solution to said crisis that inevitably results in a massive transfer of power to government authorities. Fourth, watch as conservatives take the bait and vociferously reject the extreme solutions proposed. Fifth and finally, accuse those same conservatives of being too heartless or too stupid to solve the original problem on which we all thought we agreed.

This is the pattern we have seen play out with respect to climate change. With ever-more-extreme “solutions” such as the Green New Deal being proposed, conservatives have quickly taken the bait, falling into the tired political trap set by leftists. But I believe we no longer have to do this. We can fight back against the alarmism with tangible solutions based on reason, science, and the free market.

I recently joined House Republican leader Kevin McCarthy in unveiling a proposal that takes existing innovative technologies — ones that have proven to reduce emissions here in the United States — that the U.S. can then market and export to the world. After all, climate change is a global issue, and with global energy demand expected to increase by 25 percent over the next 20 years, there is a distinct need for the U.S. to export cleaner energy sources to the developing world, as well as to the biggest CO2 emitters, such as China and India. Crushing our own economy, as the Green New Deal would have us do, will not stop worldwide growth in emissions or decrease worldwide energy demand.

My portion of the plan — called the New Energy Frontier — focuses specifically on carbon capture, a field in which there is already promising innovation. For instance, the company NET Power, located near my district in Houston, has developed a natural-gas electricity plant that has the capacity to power 5,000 homes, while capturing and recirculating CO2 back through the plant via an innovative thermodynamic cycle. As a result, the system produces zero net emissions.

The New Energy Frontier devotes existing funds at the Department of Energy (DOE) to the research, development, and deployment of carbon-capture technology, so that these kinds of innovations may then be scaled up. I also propose creating a new “Carbon Utilization Energy Innovation Hub,” which will exist within DOE for the sole purpose of exploring how we can make carbon dioxide useful. This hub relies on a bedrock environmental principle: recycling byproducts, in this case CO2, into a useful commodity. Instead of presuming CO2 is a waste product, we should think of it as a commodity and use the CO2 that we are extracting from power plants for everything from enhanced oil recovery to cement production to plant growth.

It is long past time for conservatives to point out the flawed reasoning of the radical environmentalists. Their dogmatic obsession with a wind-and-solar-only energy grid leads them to foolishly denounce other sources of carbon-free energy such as nuclear power. They call for a ban on fracking, thus ignoring the massive carbon-reducing effect of natural gas. They also ignore the simple fact that, right now, only fossil fuels can deliver the economic production the world relies upon. As Bill Gates astutely asks those who advocate fiercely for wind and solar, “What’s your plan for steel?”

That is why conservatives must make the case for what has actually worked. Owing in part to the shale revolution and our emergence as a natural-gas superpower, the U.S. has reduced carbon emissions by around 15 percent since 2005. Contrast that success with countries such as Germany, which dove headfirst into renewables with a $580 billion investment, but still saw an increase in per capita emissions. Why? After the self-imposed destruction of its own energy supply, Germany was forced to rely on Russian gas, which has a 40 percent higher carbon footprint than American natural gas. Good intentions and dogmatic obsessions with eliminating fossil fuels have utterly failed the environmental cause, yet activists continue to faithfully cling to them. The notion of “focusing on what works” has been lost in the conversation.

Calls for a carbon tax are similarly misguided. Even if we were to implement a carbon tax, such a policy might inadvertently increase emissions as our cleaner, better-regulated American oil-and-gas industry potentially cedes market share to less clean Russian and Saudi producers. At the risk of stating the obvious, the developing world won’t stop demanding energy just because we decide to tax ourselves more.

Conservatives can either tackle the issue of carbon emissions sensibly by proposing workable solutions, or run the risk of allowing the Democrats to do it for us — with policies that would offer marginal environmental benefits at a devastating cost to the economy.

As Representative Alexandria Ocasio-Cortez (D., N.Y.), my colleague, said of this dichotomy, “If you don’t like the Green New Deal, then come up with your own ambitious, on-scale proposal to address the global climate crisis. Until then, we’re in charge.”

We don’t want them in charge. It’s time to start promoting conservative solutions. The New Energy Frontier is exactly that.

During this time of uncertainty, we at POWER would like to salute all of the people working behind the scenes to keep the power flowing. Use #PowerOnTogether as a way to easily find content related to COVID-19. Please share your stories & use the hashtag. https://bit.ly/powerontogether 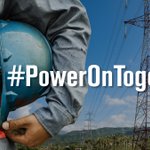 “Governments are frantically trying to contain and combat the coronavirus, and those efforts are important, but the world’s best hope is private innovation.”

From @WSJopinion: Private innovation is the world’s best hope to combat the coronavirus. Cutting-edge diagnostic tests and treatments are advancing, and government should encourage the trend. https://on.wsj.com/2WTRtDL 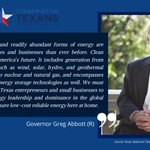 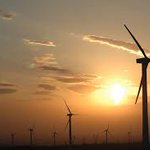 Of course utility workers are essential! And so is the power supply they ensure! @FERC, @NARUC Want Utility Workers Designated as ‘Essential’ #txenergy 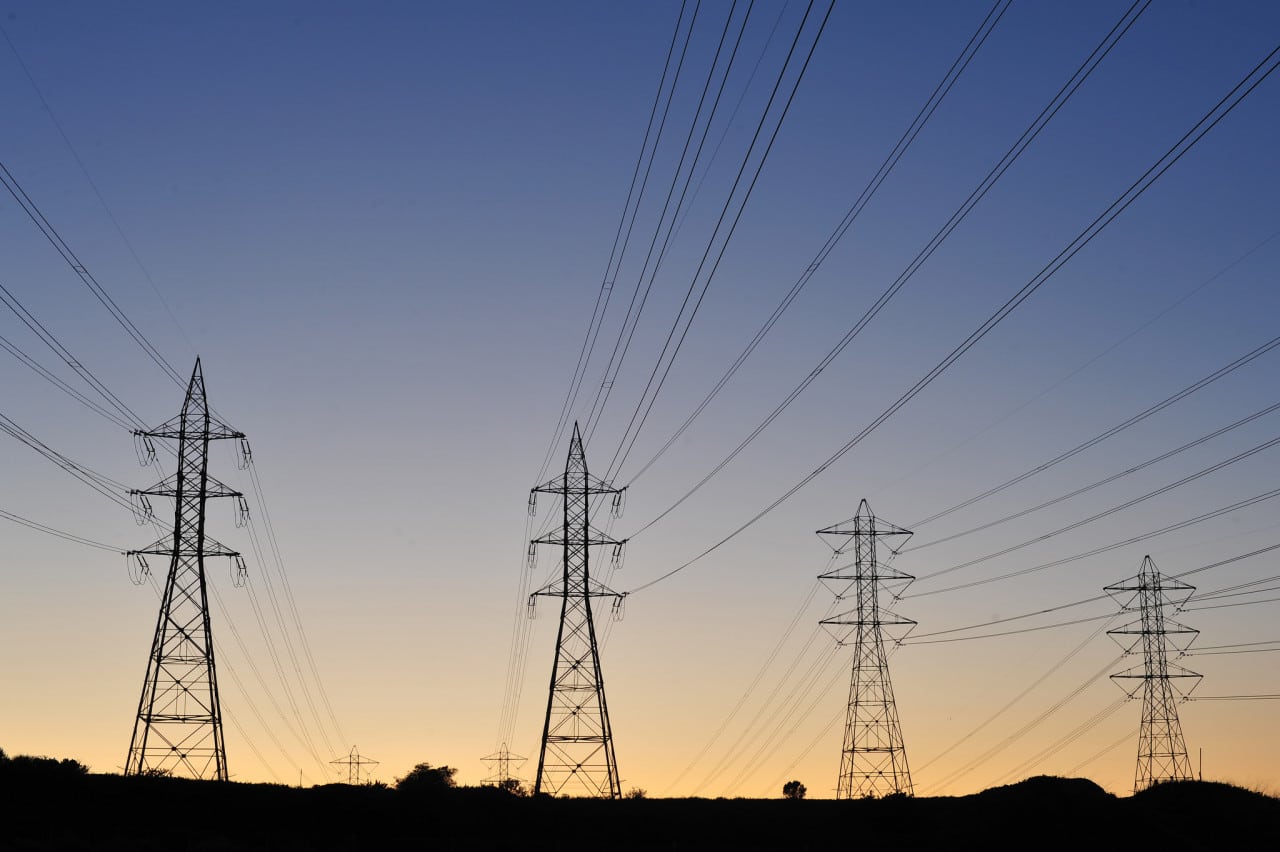 Job well done EDP! Economic growth in rural South Texas where lease payments to local farmers and landowners will allow them to earn a steady stream of additional income for leasing a small percentage of their land to the wind farm. … See MoreSee Less

This should be a no-brainer. Of course utility workers are essential and so is the power they ensure! … See MoreSee Less

“ERCOT and Texas utilities are no strangers to emergency preparedness. They’re at the front lines of ensuring the electric grid is stable and the power is flowing, especially while so many of us are following public health guidance and staying home. That’s why we passed legislation last session to give them additional tools to protect against physical and cyber disruptions, and it’s why I am confident they are successfully adapting to this new challenge.” … See MoreSee Less

ERCOT is currently operating under a COVID-19 Pandemic Preparedness Plan to ensure delivery during the crisis.