Opinion: America, we are losing the 2nd nuclear race

By Harry Anthony and Matt Welch, For the Express-News
December 13, 2019

We may have won the original nuclear race in the late 20th century, but we are now in danger of failing to even qualify for the rematch against Russia and China. Nuclear power plants across the U.S. are rapidly closing and we are in danger of losing an industry that provides the cleanest source of energy, creates good-paying jobs, and is vital to our national security.

The average age of a nuclear plant in this country is pushing well beyond 40 and there has not been a nuclear plant completed in the U.S. in over 30 years. Most nuclear power plants were built by regulated monopolies decades ago by forcing consumers to guarantee a single company’s profits while also restricting any meaningful competition.

Today, many of those opaque and inefficient energy distribution systems have been replaced with free markets. In these markets, those that build power plants bear more of the risk, not the consumer. These markets have released innovation and efficiencies like never before seen in the electricity space.

However, one of the side-effects of this new competition (and stale electricity demand growth) has been a downward pressure on the size of new power plants — the average power plant built today is much smaller than a few decades ago. This makes sense because if you are no longer guaranteed a return on a particular asset, then you diversify. The capital markets would rather make ten $1 billion bets than one $10 billion bet. This presents a problem for nuclear plants because we have only known how to build them tens of billions of dollars big.

We always built large nuclear plants to get the economics of scale needed to make the electricity cheap. In fact, that is how we built all baseload plants, including coal and natural gas. While building big worked in the old system where you were guaranteed a profit, that is not the case in the new business climate.

We are moving toward a cleaner energy system via both mandates and economics. Every grid modernization study sees us getting to high levels of renewables, up to 80 percent depending on how much faith you have in technology cost declines — but that last 20-30 percent becomes much harder and more expensive. So, while these technologies can get us pretty far, we are still going to need firm, steady sources of power like nuclear.

Nuclear energy accounts for the largest share of zero-carbon electricity in the U.S., generating 20 percent of all we consume. If we decide as a country we have to decarbonize, we shouldn’t leave our nuclear energy options off the table — like the Green New Deal does. Through the expanded use of nuclear power, we have the technological ability right now to improve our environment and solve our energy challenges.

Nuclear energy is benefiting from modern innovation, technology and research. New companies, such as NuScale have developed new designs that are both smaller and much safer. In fact, NuScale’s design is working its way through the Nuclear Regulatory Commission’s approval process and can scale down to less than one-tenth of the size that we have built in the past, a size that the Navy has been safely operating for decades on its nuclear aircraft carriers and submarines. These units would be smaller and thus easier to deploy and finance.

But we are still stuck in the old way of nuclear thinking. We need innovation in licensing, insurance, and remaking public opinion. We are going to need this technology if we are going to be able to afford to keep the lights on and provide clean, reliable energy for our future.

Harry Anthony is a resident of Kerrville and is the former president of the Uranium Producers of America with over 40 years of experience in the uranium industry. Matt Welch is the state director of Conservative Texans for Energy Innovation. 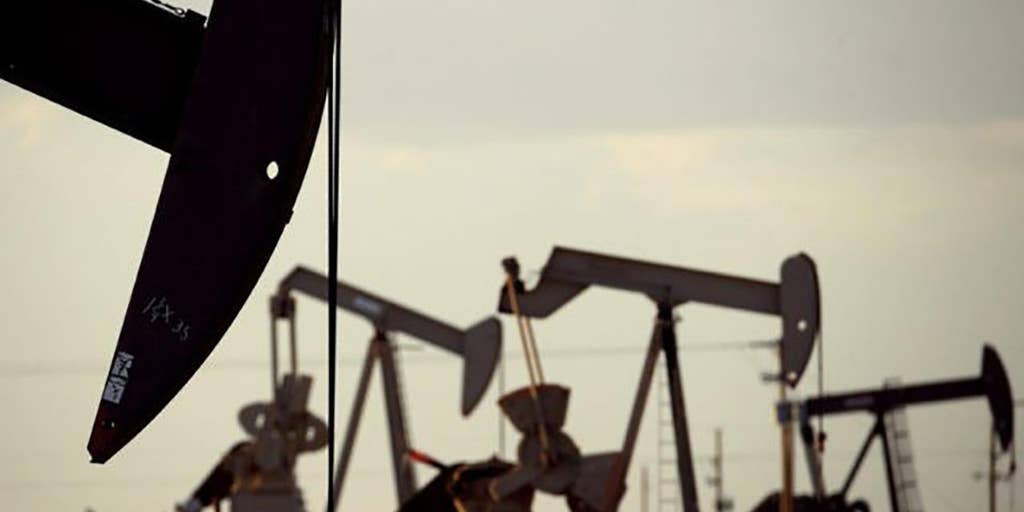 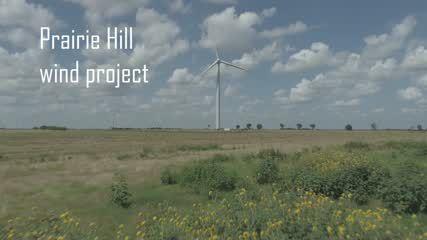 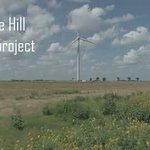