Rich Powell: Dems want to fight climate change in all the wrong ways – Here’s what they should support

Rich Powell | Fox News
When it comes to the world’s changing climate, many Democrats have been wearing blinders. If you’ve been paying attention to what the Democratic presidential candidates are saying on climate, make sure you look for the big picture.

Yes, climate change is real, and industrial activity is contributing to it. Economic impacts are clearly rising. For example, the National Oceanic and Atmospheric Administration finds that the five-year running average of damage of weather events has risen over the past 20 years from $20 billion a year to $100 billion a year.

But too often, liberal Democrats assume socialist command and control approaches – mixed with federal jobs guarantees and universal health care – are the only solutions.

AOC SAYS SHE’S WOKEN UP AT 3:30 AM BECAUSE OF HER ANXIETY ABOUT CLIMATE CHANGE

The Democrats point out that global carbon dioxide emissions have increased to record highs and rightly discuss the urgent need to reverse the trend. But where are their realistic solutions?

Here are five critical pieces the Democratic presidential candidates have been ignoring that Republicans haven’t missed.

While the Democratic candidates are correct on the urgency of the problem of climate change, they haven’t acknowledged what’s actually reduced the carbon emissions most. The reductions have come about because of the natural gas revolution right here in the United States, which has lowered our power prices and cut grid emissions by 20 percent.

Future gas technologies hold even more promise. Look at NET Power, a North Carolina company working on an emissions-free natural gas power plant as a $150 million proof-of-concept facility. The development of similar clean fossil fuel technologies would be supported by a bill in Congress called the Launching Energy Advancement through Innovations in Natural Gas (LEADING Act).

Democrats ignore or downplay the most important source of zero-emission energy in the U.S. – nuclear power, or as I call it, the global clean energy workhorse.

Nuclear power produces carbon-free energy 24/7 and is incredibly resilient in the face of increasing natural disasters. During Hurricane Harvey, a Texas nuclear power plant continued to operate at full throttle for 2 million customers, despite 130 mph gusts outside its front door.

The presidential candidates could support bipartisan policies like the Nuclear Energy Leadership Act. Such policies support new nuclear power plant designs that could be used in military bases, heavy industry and the civilian grid. Unfortunately, several of the top candidates turn up their nose to nuclear power.

While they talk a lot about renewables, the Democratic presidential candidates ignore the renewable resource-producing enough clean electricity to power more than 20 million homes in America – hydropower. It’s clean, affordable and can be counted on for backup power.

Although hydropower is one of the most affordable ways to make and store electricity, since the 1960s the stream of hydropower development gradually slowed to a trickle. Here’s a free hint to the candidates – talk about fixing hydropower’s bureaucratic licensing process, because it can take more than a decade, driving up costs on prospective developers.

We don’t hear about the problem known as “leakage.” If we impose expensive regulations on our industries to reduce emissions – and those industries don’t have low-cost emissions control technologies, or cleaner alternatives, ready to deploy – they are encouraged to move production abroad to places with less strict emissions controls. This could simply shift manufacturing abroad without a global emissions benefit.

Developing more affordable clean technologies would help prevent leakage. We pioneered the first wave of clean energy technologies, including the first solar cell, hydroelectric facility and nuclear power plant. We can do it again.

Lastly, the Democrats rarely talk about the insatiable energy appetite in the developing world. After all, the U.S. is now only 15 percent of the global emissions problem. As population and economies grow in developing regions, they are demanding more and more affordable energy options.

The current energy choices available to developing nations are less than desirable for the climate. Since 2000, coal power in China has nearly quadrupled. China’s plans include new coal plants roughly equal the size of the entire U.S. coal fleet, and financing billions of dollars’ worth of inefficient coal power plants outside China’s borders.

We could debate the merits of a socialist “Green New Deal” takeover of the entire U.S. economy – a debate destined to go nowhere. Or we could have a serious debate on climate solutions, informed by political and technical realism and economic competitiveness – and get somewhere.

Republicans want to work with Democrats on stronger innovation-driving policies that will commercialize the broad suite of cutting-edge clean energy technologies needed to reduce global emissions as quickly and cheaply as possible. We want to focus on solutions, not argue.

Rich Powell is the executive director of ClearPath Action, which works to accelerate conservative clean energy solutions. Learn more at www.clearpathaction.org. Follow him on Twitter: @PowellRich or @ClearPathAction.
https://www.foxnews.com/opinion/rich-powell-dems-want-to-fight-climate-change-in-all-the-wrong-ways-heres-what-they-should-be-saying 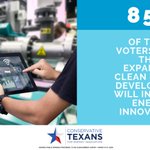 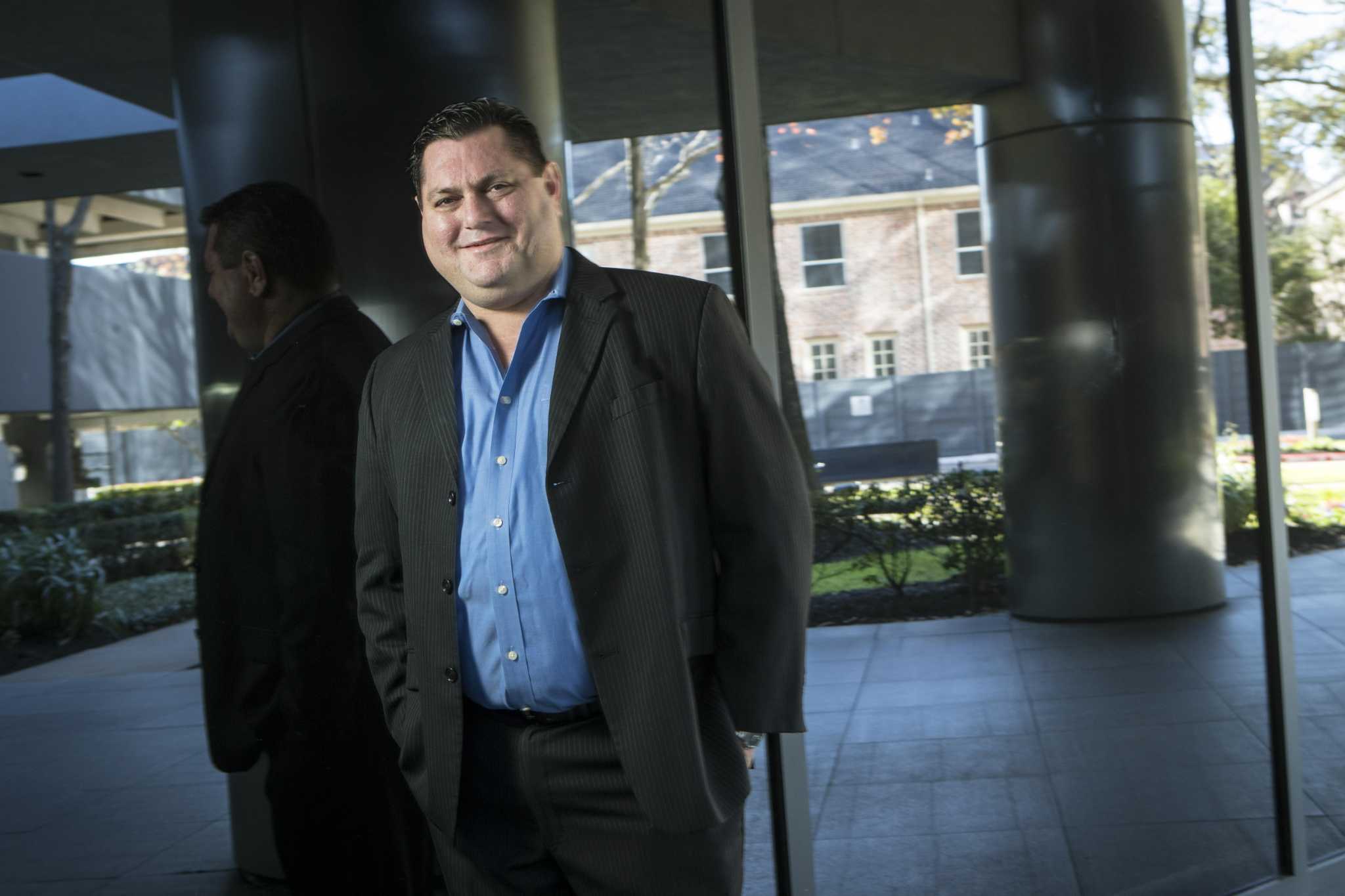